The program has been held annually from 2013 to present for students to learn about the legal vividly, the 6th contest - "Students of city with Law" was sponsored by Kirin Group took place extremely exciting during 3 months with the participation of more than 143,000 students in Ho Chi Minh City.

With the topic "Voice of Youth", contest in this year has been organized with many new points. In addition to expanding the organization scope for both students, the contest also constantly applies and encourages candidates to use advanced technology in the forms and contents of contest. The final round of the Contest took place on January 22nd and 23th with the participation of 25 best units of the three Examination Tables from all levels.

QUALIFYING ROUND AND SEMI-FINAL 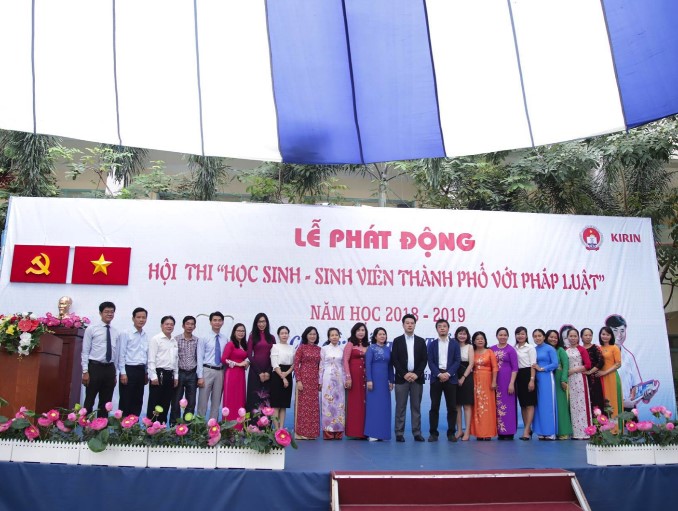 Launching ceremony of the program

School qualifying round were accessed online on website: "tiengnoituoitre.com" from October 29th, 2018 to November 12th, 2018 with more than 143,248 students participated. Finish the qualifying round with 60 units winning to the semi-finals. Those units had a much interesting study visit at the places: Nga Ba Giong relic site, vocational center for disabled and orphans in Ho Chi Minh City, and KIRIN factory at My Phuoc 2 Industrial zone, Binh Duong. The program hasn’t brought only a lot of emotions but also providing useful knowledge during the visit. 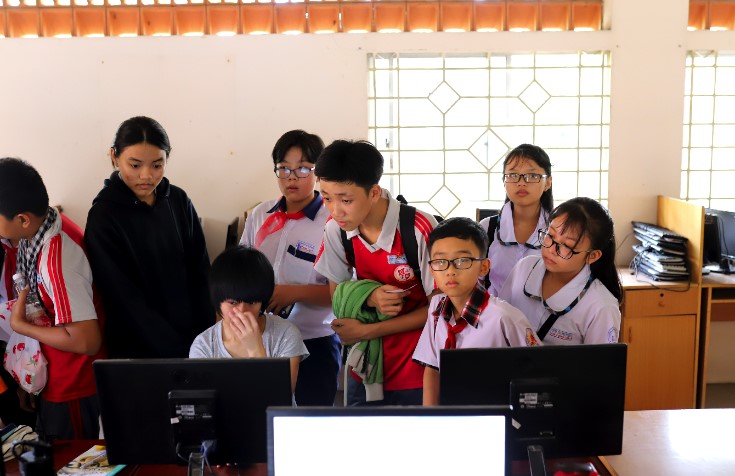 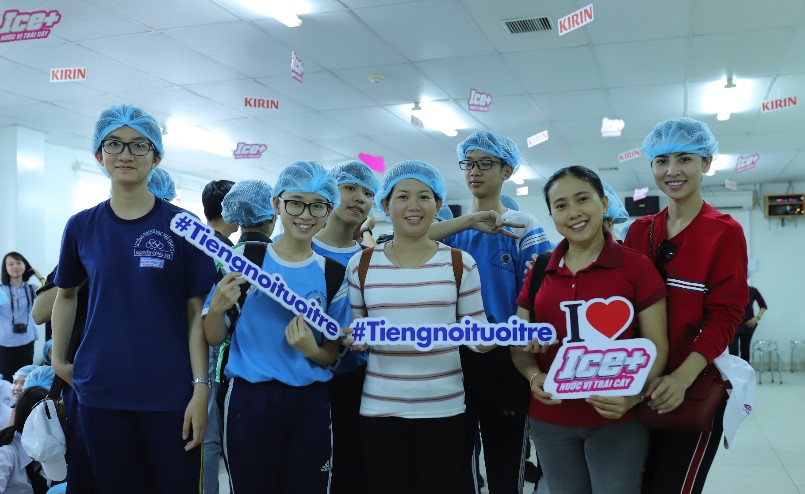 After the semi-finals, 25 best units of the three tables continued to compete directly in the Final Round to find the winning unit of this year's Contest.

The final round of the competition took place continuously on January 22th and 23th with the presence of many leaders of departments and sponsors. Three tables in The final round had to execute a presentation about content and meaning of the video clip which was made in the semi-finals. Presentation of schools were also vividly expressed by the coordination of various activities such as fashion shows, stage skits, dance music, etc. After that, teams had to answer the questions from the jury to clarify and improve views on the issuesraised. This year's competition has witnessed a lot of serious and thorough investments, making the quality of the competition constantly improved. 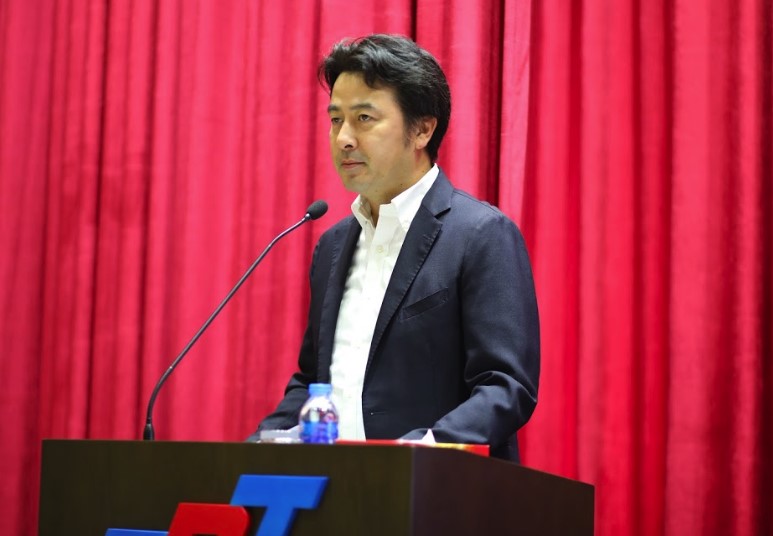 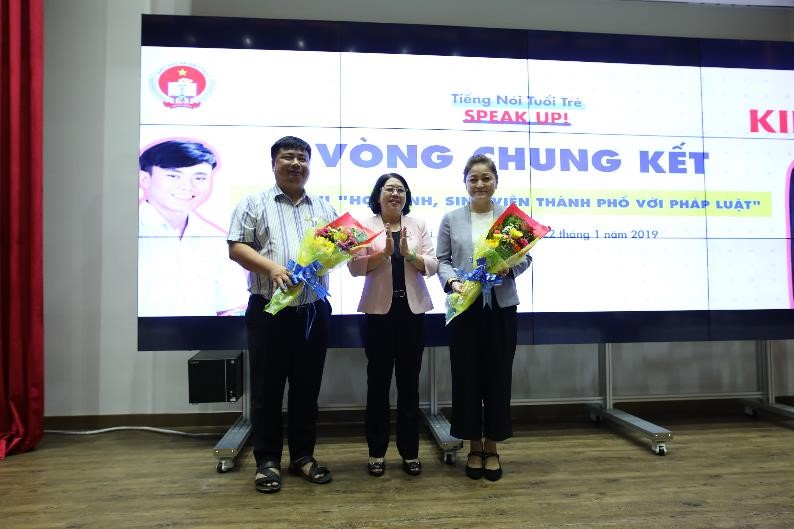 In the opening ceremony of The final round, the units with the most outstanding achievements from the first days of the contest were also praised and rewarded. The list of these units includes: 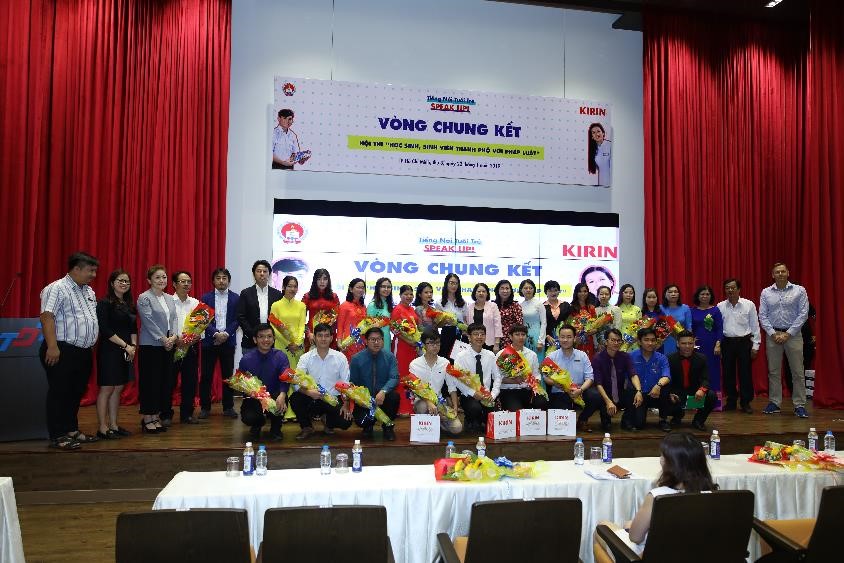 Thus, this contest in this year with the topic "Voice of Youth" was sponsored by Kirin Group has officially closed with many positive results. In addition to continuing to disseminate knowledge in many areas and topics which are interested by young people, the competition has also helped them practice and develop more practical skills in life. In addition, through the competition, the students had the opportunity to work together to emulate and reflect personal opinions as well as to have healthy learning and leisure moments.

Through the accompanying with this program from the beginning, KIRIN Group aims to bring students wonderful experiences with initiative and active lifestyles, show their thoughts and desires around the world like this year's topic - "Voice of Youth". 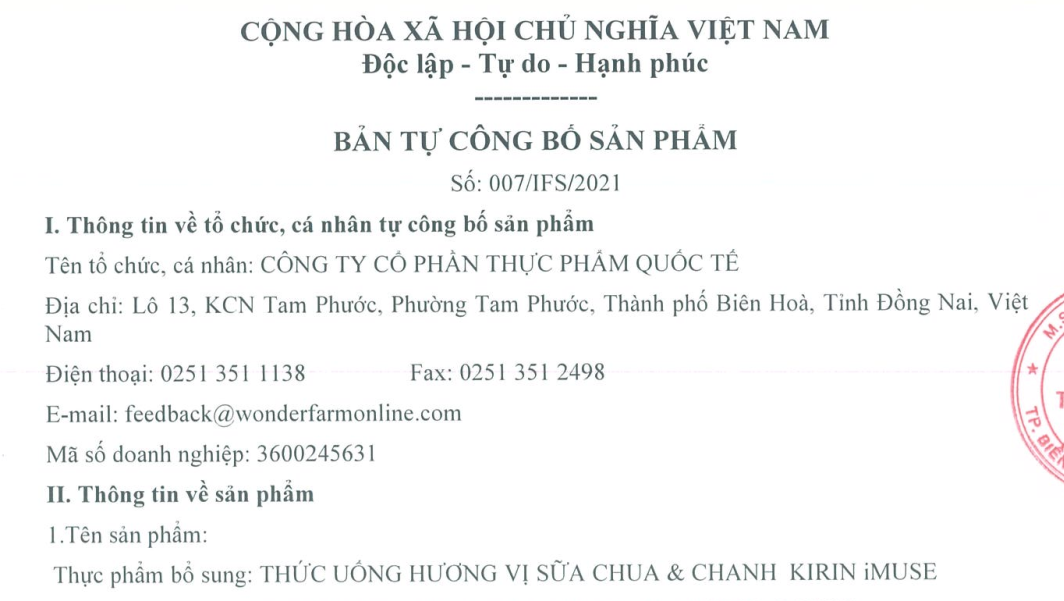 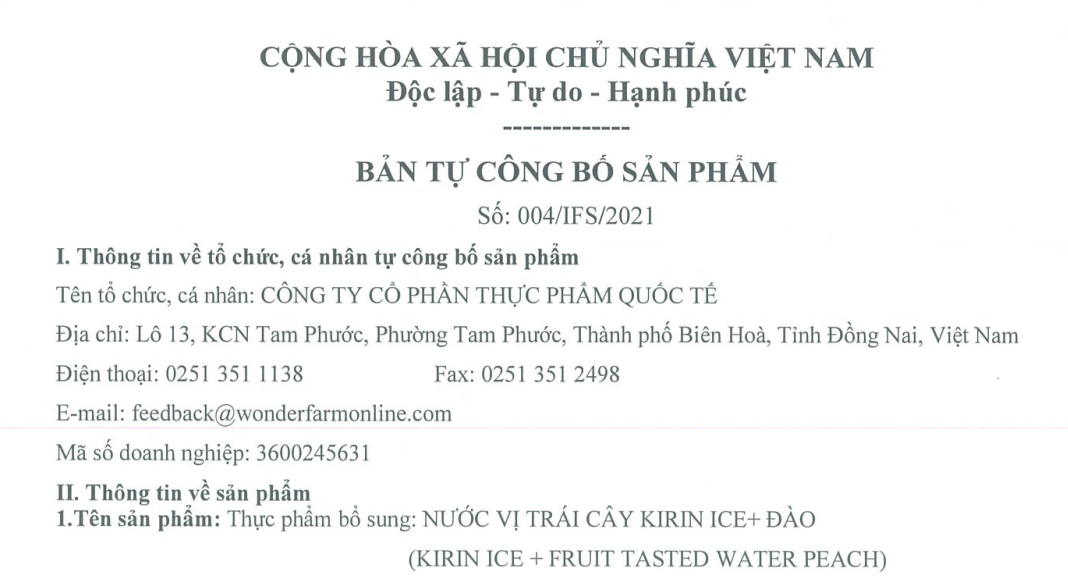